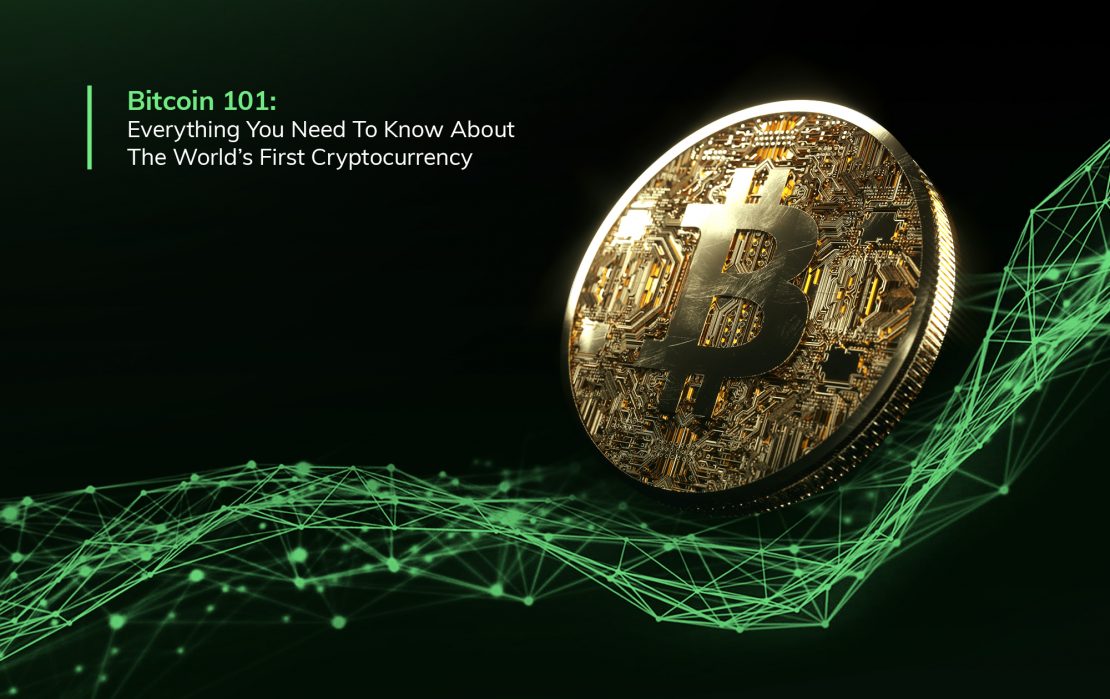 It’s the #1 cryptocurrency (at least, it is at the time of writing). In fact, Bitcoin accounts for over 50% of all cryptocurrency market capitalizations. But how much do people actually know about BTC?

Let’s jump in and test your knowledge. Or if you’re new to Bitcoin, let’s take you on a ride into the unknown.

The first mention of anything called Bitcoin was in August 2008.

The paper lays out the principles behind the world’s first digital-only currency, with Nakamoto describing Bitcoin as an electronic payment system: an infrastructure that could eliminate the need for any central authority — while still preserving the security and verifiability of everyday transactions.

In effect, Nakamoto was laying out a completely different type of currency: a way to allow trustless payments, with everything handled online.

How Does Bitcoin Work?

Bitcoin lets two users exchange cash online in the same way they would hand over paper money. However, by using something called public-key encryption, the cryptocurrency allows users to keep their identities secret.

This same encryption is what allows trustless payments to take place — where two people can exchange money without needing to ‘trust’ one another (or a third-party) — and it’s coupled with a decentralized network of computers that powers Bitcoin (more on that later).

Still, despite such interactions, no-one yet knows the true identity of Satoshi Nakamoto.

Who Manages The Supply Of Bitcoin?

As you’ve now learned, Bitcoin isn’t like regular money. There is no central bank to print it: not like with euros, dollars, and pounds.

The Bitcoin supply depends entirely on the activity of the global network of computers mentioned above. These computers use software to ‘mine’ Bitcoin, essentially validating each transaction using nothing but computer power.

These same computers are then rewarded in Bitcoin for their work. And they store the newly-minted funds in private crypto wallets. Like most currencies, they can transfer the Bitcoin anywhere they like, in whatever amount they like, because Bitcoin is divisible.

In fact, the smallest unit of BTC is a Satoshi (representing one-hundred-millionth of a Bitcoin — or 0.00000001 BTC), which exists to allow the sort of micro-transactions that traditional money cannot handle.

What Else Is There To Know About Bitcoin?

There are two ways to interpret the word Bitcoin.

On the one hand, there’s the token itself: the cryptocurrency that uses cryptography and keys to let people own and trade it.

Bitcoin tokens sit in bitcoin wallets. And users identify different wallets by a unique string of numbers and letters (if you want to pay someone in bitcoin, you’ll send tokens to their public wallet address).

Then, there’s the Bitcoin protocol. This is the technical code based on a distributed ledger: a ledger that records all transactional balances, with files stored on thousands of computers dotted worldwide.

Each transaction is sent across the distributed ledger framework. And provided the networks agree that each one has the correct information, new transactions are confirmed.

This process is much the same as with a standard ledger controlled by banks. The critical difference is that thousands of parties validate Bitcoin transactions — whereas just one bank validates centralized transactions.

That’s why people refer to Bitcoin as decentralized: the entire Bitcoin network takes part in validating every transaction.

Who Owns The Bitcoin Protocol?

No-one ‘owns’ the Bitcoin protocol. At least, not in the way PayPal owns and controls its technical infrastructure.

This setup effectively makes it impossible to tamper with the network — which is why hackers have struggled to launch an attack on the Bitcoin network. Instead, they focus on individual exchanges, wallets, and users.

In truth, there are very few ways to manipulate Bitcoin itself.

An underlying algorithm ensures that only 21 million Bitcoin will ever come into existence, with the Bitcoin supply at the time of writing sitting at 18.4 million.

No central bank, no third-party can devalue the currency. Bitcoin is the true standard-bearer for the future of money — while our cryptocurrency EUM is leveraging Bitcoin’s advancements to reimagine how finance should work. 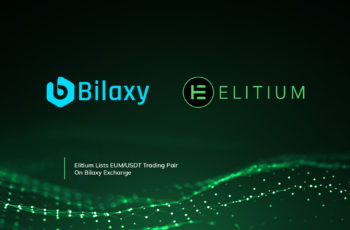 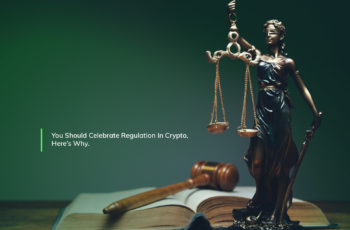 You Should Celebrate Regulation In Crypto, Here’s Why.