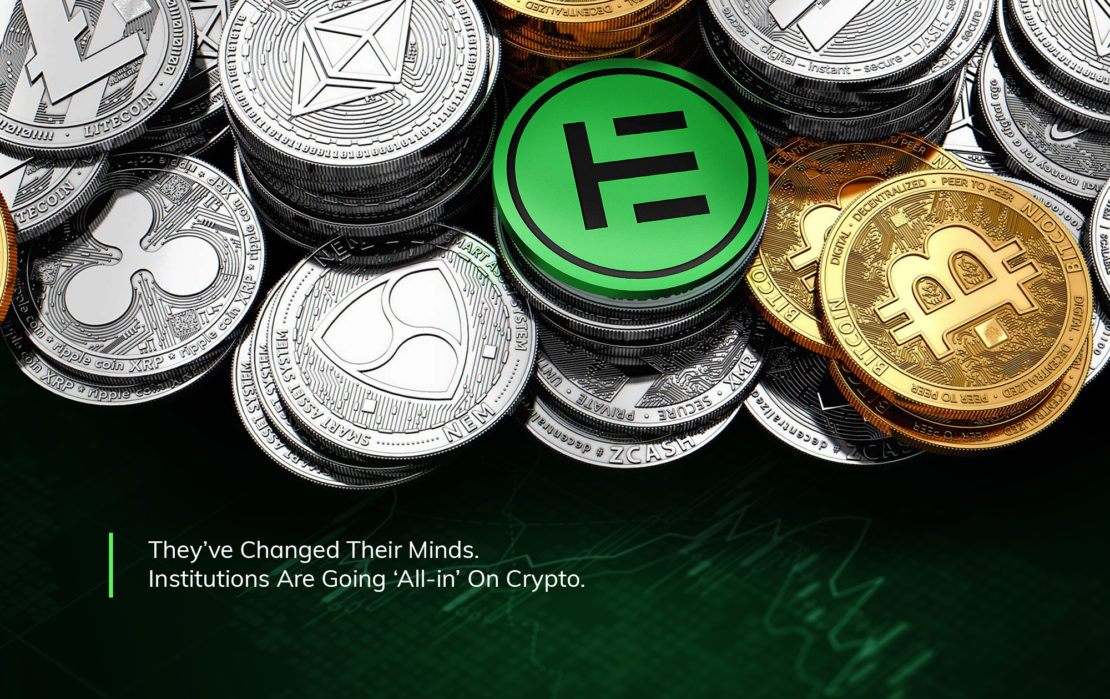 You don’t need to trawl through the history books to find Wall Street’s ill-feeling towards crypto. Just a year or two ago, many big names were trashing digital currency. Some called it an ‘outright fraud.’

Others likened it to the Tulip Mania of the 1630s. But here we are, one year into a new decade. And global institutions, both on Wall Street and beyond, seemingly can’t get enough of Bitcoin and the like.

Even the most ardent critics are edging towards the industry. Today, we’ll look at some of those who’ve already taken the plunge.

Right, time to dive in.

If you’re sitting on the sidelines wondering what the future holds for cryptocurrency, you might find the answer in its latest round of supporters.

Bitcoin’s biggest basher, JP Morgan CEO Jamie Dimon, recently authorized his bank to publish a note endorsing a recommendation that clients put 1% of their portfolios into cryptocurrencies as a hedge.

Elsewhere in banking, Citigroup analysts said Bitcoin is actually at a ‘tipping point.’ They believe the currency is not only edging towards the mainstream.

It could soon become the “preferred currency for international trade.” And that sentiment can only grow with the likes of Mastercard laying their chips on the table, confirming one of the world’s largest payments providers will soon support crypto.

And some might say they’re late to the game.

Tesla famously invested $1.5 billion in Bitcoin at the start of the year — while simultaneously telling customers the electric car maker will accept crypto as payment in the not-too-distant future. But what does this all mean for crypto at large?

Endorsement Can Only Be A Good Thing, Right?

Such endorsements will only grow crypto’s profile and popularity.

As big brand names embrace it, investors and consumers further down the line will only come to trust it more. As they do, there’s every chance that Bitcoin, and several other currencies, will become a preferred currency of trade.

The question is: ‘Are you set up to capitalize on the trend?’ 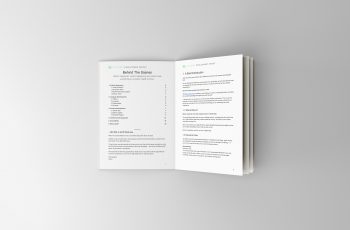 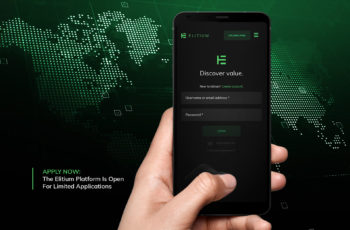 APPLY NOW: The Elitium Platform Is Open For Limited Applications!