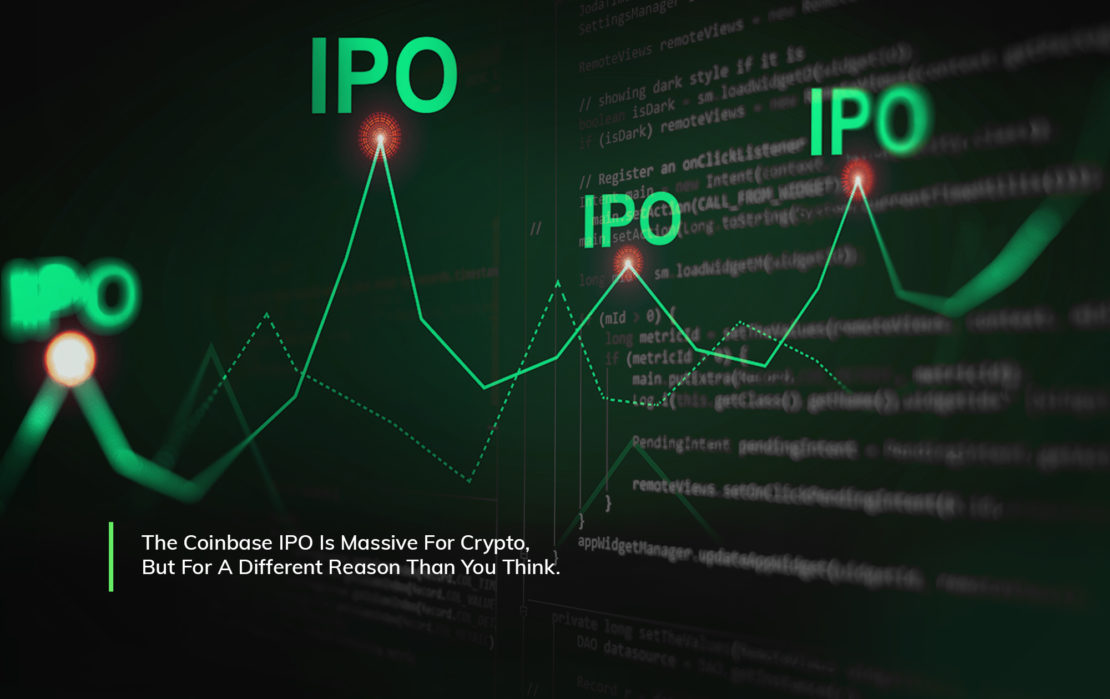 An Initial Public Offering is big news in any sector. For cryptocurrency, it’s akin to man walking on the moon.

Coinbase’s upcoming listing on a mainstream public market will be a blockchain-first, letting everyday investors buy and sell shares in the crypto-company. But that’s only the small step; the giant leap lies elsewhere.

For many, including the CEO of pioneering digital bank Avanti Bank & Trust, the event will force authorities to finally clarify the many outstanding regulatory questions that still burden digital assets.

The SEC, in particular, will have to set a precedent for specific market mechanics: a move many in the industry have longed for in recent years.

Dozens of exchanges recently delisted Ripple’s XRP token when the SEC suggested it was an ‘unlicensed security offering.’

The move sent shockwaves through the sector, not least because companies felt unclear on the regulator’s stance on many outstanding issues. But now that Coinbase will have to publish an investment prospectus, the industry hopes the SEC will draw firmer conclusions on which tokens it deems ‘security-like.’

In doing so, the prospectus could give the industry a glimpse into the SEC’s mindset, illustrating the potential direction of future regulations. And while that may not mean concrete rulings, it should undoubtedly lend clarity.

In turn, every company in the industry will have to redouble their efforts to comply.

Pushing Crypto Into The Public Consciousness

But let’s get one thing straight. The public listing alone is massive news.

An IPO will shine a light on crypto, giving everyone in the world a glimpse of just how big the industry has become.

Global financial publications will talk about the blockchain; everyday investors may even buy shares in Coinbase. If they do, who knows what investment steps they might take next — either way, crypto-adoption is about to ramp up.

Strap yourself in: many signals suggest we’re in for another blockbuster year. 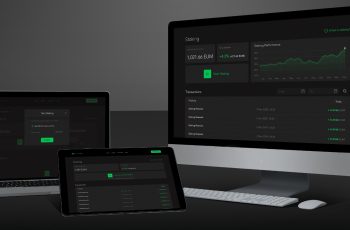 What is staking and how can I receive rewards with it? 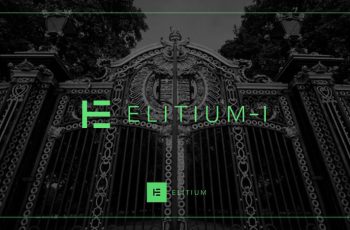