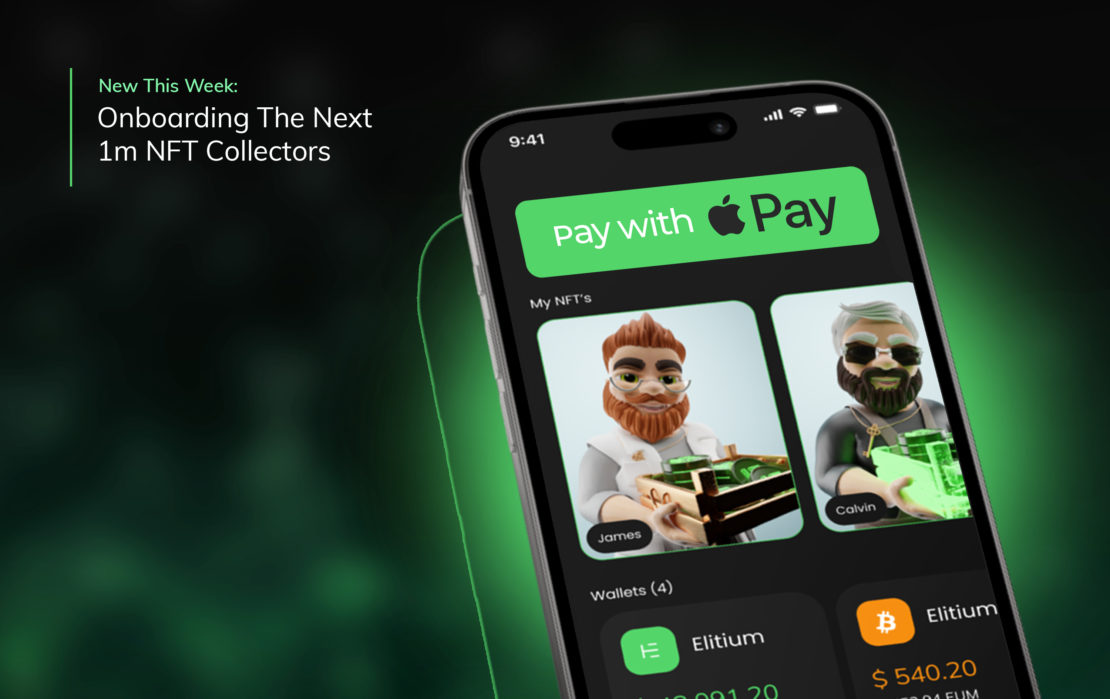 Users created three million crypto wallets to buy over 86,000 ‘digital collectables’ (as Reddit called them), with the collection reaching a market cap of over $100 million.

Reddit’s success got the Elitium team thinking: how can we help onboard the next million users into the NFT space? One aspect that contributed to the success of Reddit’s launch was its simplicity.

Most users received a free collectable via airdrop, with many using them as a PFP on the social media site.

Simplicity is the focus of the Elitium NFT farming collection, too.

Allow us to explain.

One of the hardest parts of NFTs is actually buying them.

You have to create a crypto wallet and then buy cryptocurrency before you can get your hands on an NFT.

The Elitium NFT farming app solves this part of the process by integrating Apple Pay. Meaning users will be able to buy 1,000s of NFT farmers at the tap of the screen, making it one of the simplest NFT buying experiences in the world.

We believe the strategy will help onboard the next one-million users into the digital collectable space, with a few more tactics boosting the cause.

Here’s what NFT farming on Elitium will look like:

Elitium is working with our sister company NFT BAZL to create a design for each NFT farmer. Together, we have dreamt up hundreds of unique creations, with plenty of variations for each core character.

Each farmer will offer weekly rewards in a basket of different cryptocurrencies across themes such as DeFi, staking protocols, metaverse tokens, and more. The setup means you’ll have thousands of plans to choose from, helping you find the perfect base of rewards.

We’re in a bear market. And everyone’s feeling the pinch. That’s why we’ve created NFTs costing anywhere from $100 to $10,000, hopefully offering an affordable entry point for anyone who wants to reap the rewards of NFT farming.

4. On iOS and Android

While we’ve spoken a lot about our iOS app, all the Android users out there will be pleased to know NFT farming is coming to Google Play, too. The native apps will harness the full feature set, including…

Let’s end with what we think is the most important point. The Elitium NFT farming app will include an Apple Pay integration, allowing you to buy an NFT in a couple of taps, alongside spending your crypto rewards on the go.

This could be a game-changer in the world of NFTs. And we can’t wait to have the NFT farming app in your hands. 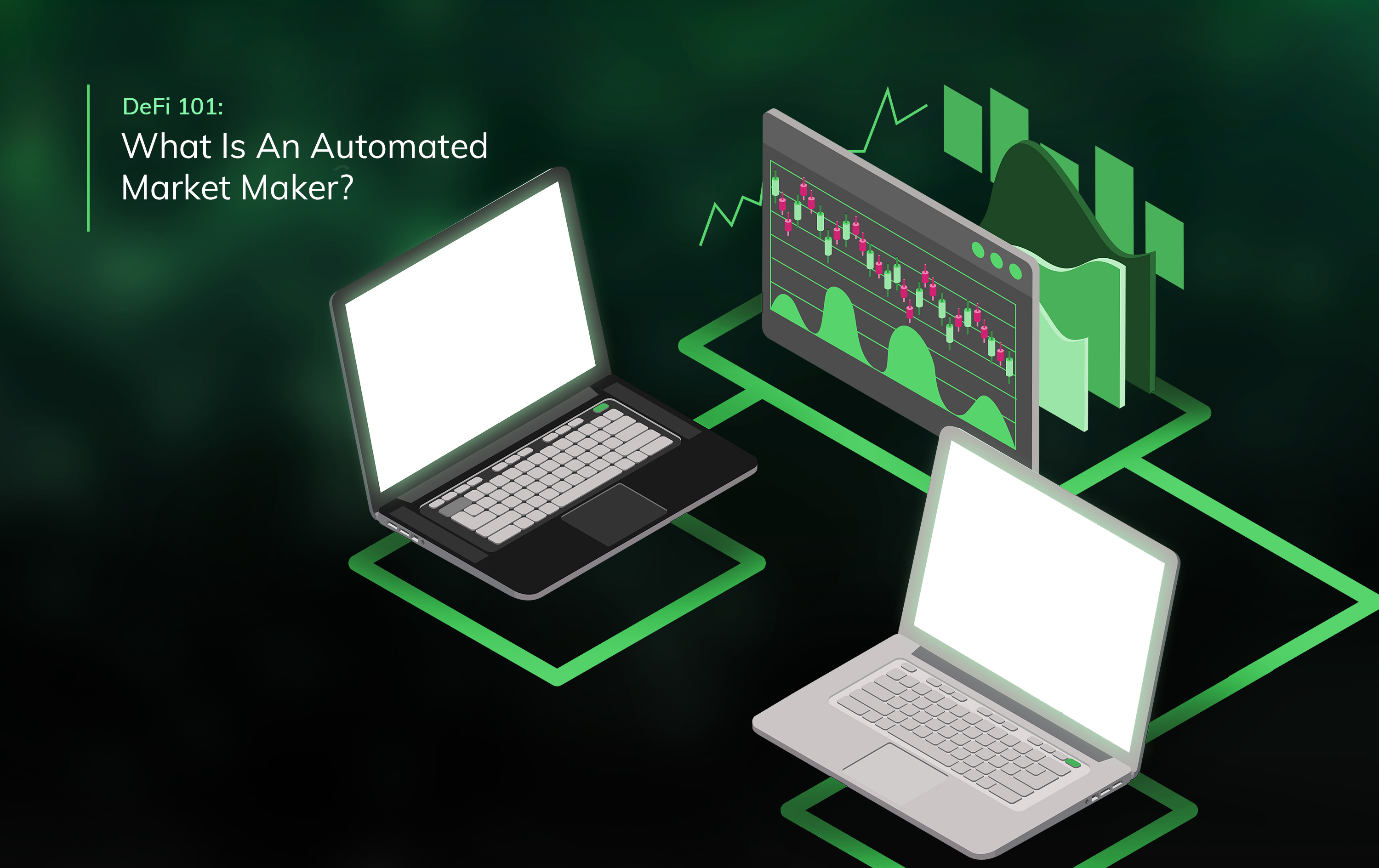 DeFi 101: What Is An Automated Market Maker (AMM)? 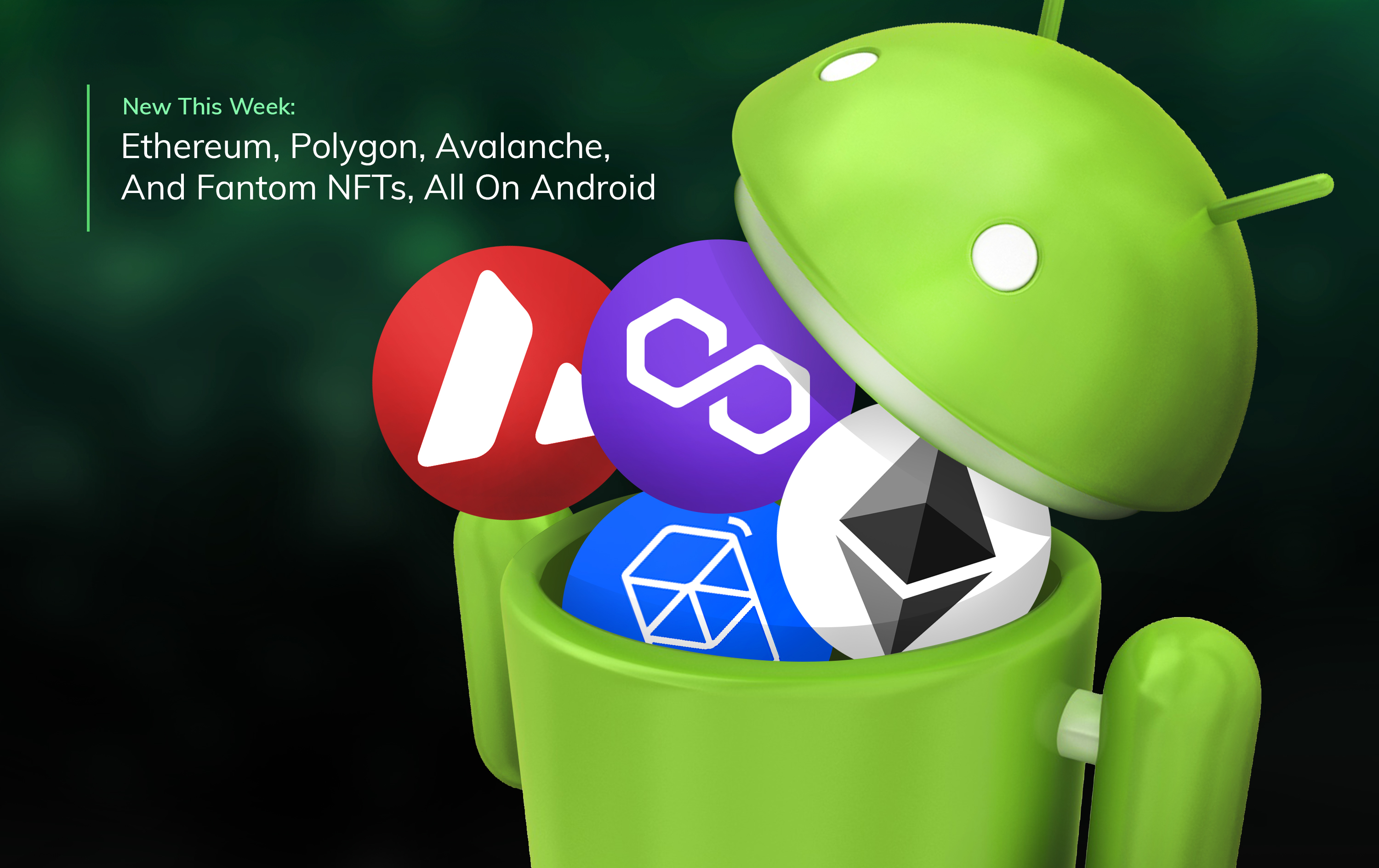 New This Week: Ethereum, Polygon, Avalanche, And Fantom NFTs, All Coming To Android