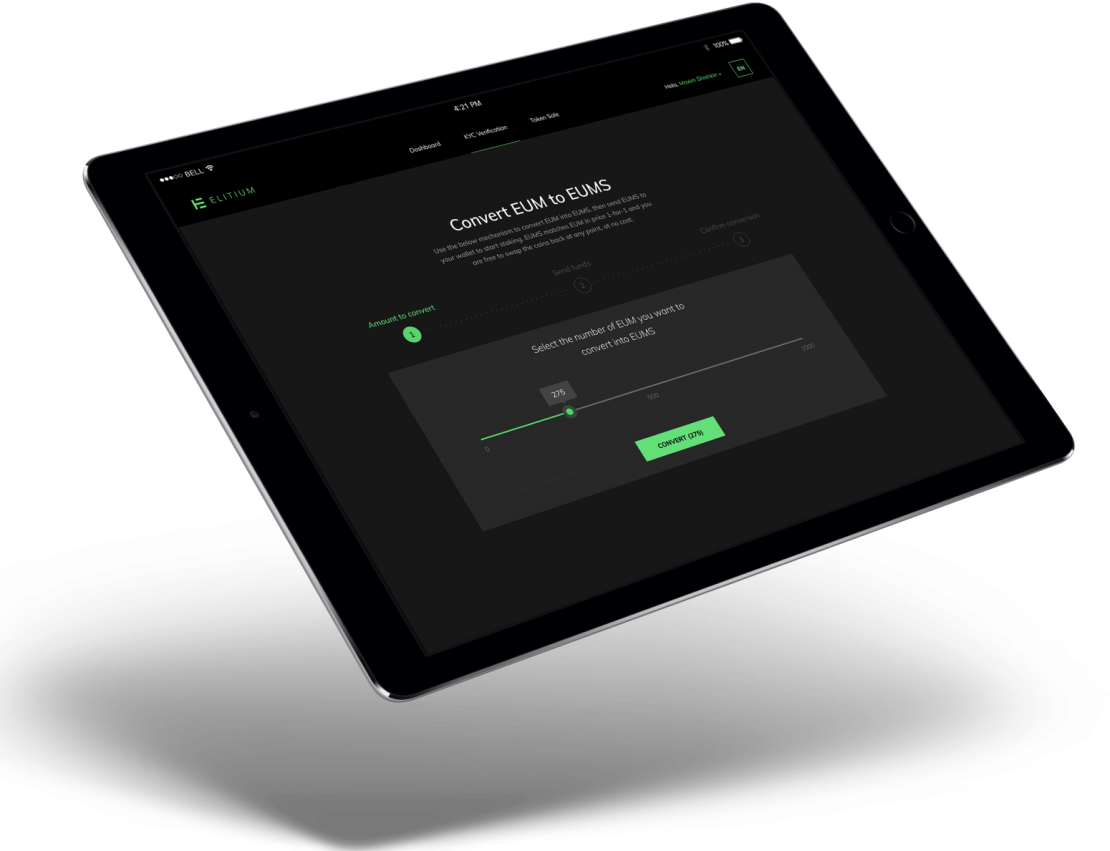 The day has finally arrived. After months with our noses to the grindstone, Team Elitium is proud to release our very first product into the wild.

Finally, we can reward you — The Elitium Network — for your patience.

And you’ll be pleased to hear, it’s a reward worth waiting for: up to 6.5% for staking the Elitium Luxury Network. It couldn’t be simpler to grow your balance of EUM, just hold our new staking coin.

Let’s dive into what makes the Elitium Staking Program such a compelling proposition.

It is worth repeating. The Elitium Staking Program is very rewarding: you’ll receive up to 6.5% of your balance for as long as you stake your coins, and we’ll distribute rewards on a weekly cycle.

As yields go that pits Elitium in the higher ranks of the staking chain.

Though the program hides a few secret weapons outside of the 6.5% reward, so keep reading to learn of the extra benefits you can expect.

Keep Control of Your Crypto

Elitium staking is a great way to keep your crypto under personal control. You’re able to stake your coins on your own private device, meaning you have complete authority over what happens to your coins:

…and in just a few clicks, you can be up-and-running: simply download a private wallet onto your device; send your coins to your staking wallet; then, sit back as your balance grows.

We’ve even built auto-staking into the software, so you can maximize your rewards without any extra effort.

We know privacy is important. So, we’ve made it super easy to keep your private key, well, private. This sensitive information is yours – and yours only – leaving it up to you to decide who can access your funds.

Once you’ve passed our simple KYC process, you won’t have to share additional information with a third-party, you can just get on and stake.

Keeping your personal information – and your coins – 100% secure.

Aside from the rewards, the reason we chose to create a staking coin is that Proof of Stake (PoS) networks are incredibly energy efficient compared to Proof of Work (PoW).

Proof of Work protocols – like Bitcoin – need vast amounts of energy to mine coins. Whereas PoS requires minimal computing power to run. Not to mention simple software that anyone can download in seconds, giving everyone the chance to start receiving rewards in a few short steps.

So, PoS isn’t only rewarding for the hodler, it offers a more positive environmental outcome as well.

Before we delve into our actual staking coin, let’s recap our existing technologies. Our ecosystem already uses three protocols to power three distinct use cases:

The combination of coins and tokens creates a valuable offering for traders, hodlers, partners, and members alike. While the use of distinct protocols means we can keep each solution separate, so a breach in one part of the network won’t adversely impact the EUM price.

But we wanted to offer a direct rewards system to members – and release a product ASAP – so, we’re introducing our fourth staking protocol….

You could say… EUMS is the great-grandchild of the father of cryptocurrency, meaning it shares the same robust, security-minded feature set of all the best coins that have come before — but that’s not all.

Given the way we’ve built our staking network, EUMS itself has one specific feature that other coins do not.

So, if you’re still wondering, “Yes, but why did you create a separate staking coin?” Well, here’s the answer….

As much as we like PoS , every protocol has its shortcomings.

One concern is how cheap it can be to mint a fake block  (as well as how little information a user needs to verify it). This means that while PoS can claim higher security against, for example, 51% attacks; its design creates a different vulnerability — a weakness known as the Fake Stake Attack.

A Fake Stake Attack happens when a blockchain fails to properly validate network data before committing resources like disk space and RAM. If this happens, an attacker can crash a node by filling up disk space with fake data — and it doesn’t take much of a stake (perhaps none at all) to do so.

This would allow an attacker to mint a stash of coins, then dump them on the market to make a quick profit.

However, we’ve designed our staking program to be entirely unhackable. How? By introducing a new coin, EUMS, which creates a fake-stake-resistant network through the following process:

Our combination of coin protocols makes our system one of the most robust there is — as we can both secure the network  and prevent bad actors from being able to dump coins.

You’ve made it this far, now for your reward. To start receiving 6.5% on your staked balance, follow the simple 7-step process below.

The launch of our staking program marks a huge milestone for Elitium.

It is our first officially ‘live product,’ and it comes soon after our launch on Coinmarketcap. It also marks the beginning of an exciting few months in which you can expect a number of major announcements, including:

We’re hitting our stride here at Elitium, just as the market heats back up. It’s the perfect moment to stake your claim in the Elitium Network.

Sign up to the Elitium Dashboard to stake the future of luxury. 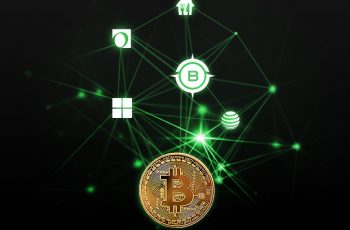 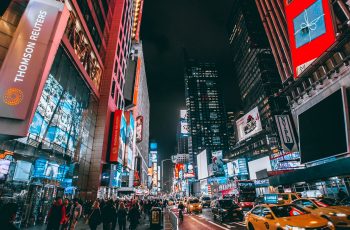