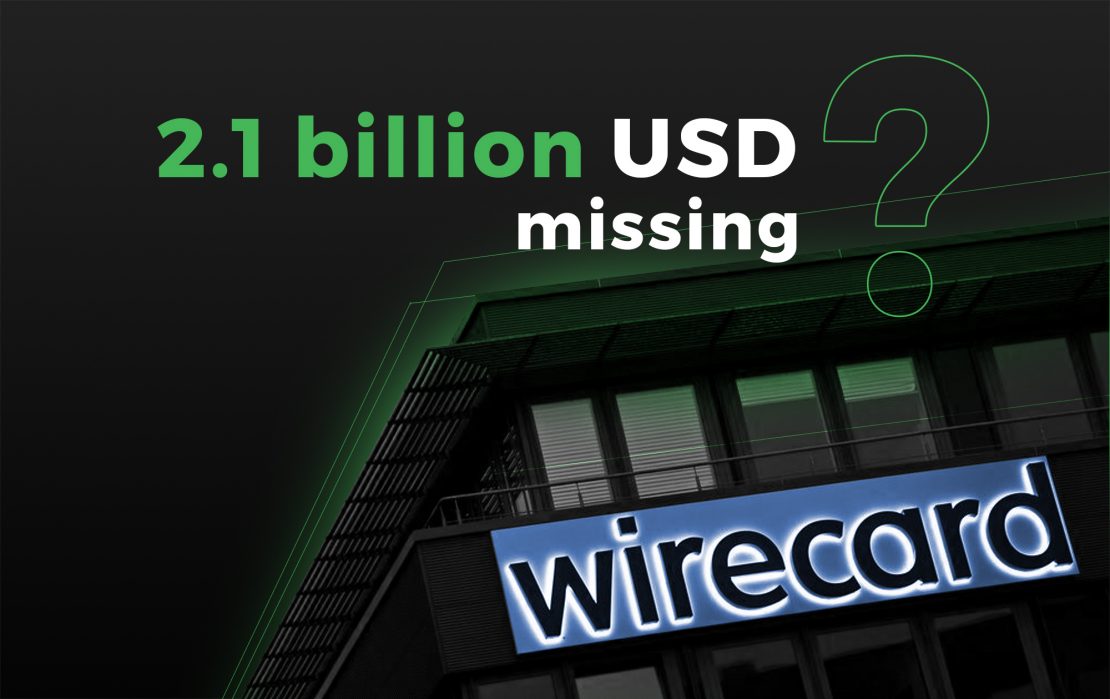 Most people would notice if two billion dollars went missing. But it seems ‘most people’ is not Wirecard: the one-time darling of Germany’s payment services sector who’s missing cash balance caused its surging share price to crash 80% in two days.

Now, it’s the focus of several shareholder lawsuits. And the scandal has led to the departure and arrest of CEO Markus Braun. Former German stock exchange compliance officer James Freis has taken over. His task?

To salvage what’s left of the once-loved FinTech firm’s reputation.

From Superhero To Supervillain

Wirecard rose to prominence by making contactless payments effortless for 100,000’s of merchants. Its customers include Apple Pay, Google Pay, and Visa — but in the last few months, Wirecard’s impressive record has come under scrutiny:

Still, Wirecard continues to deny any wrongdoing. And an independent assessment from KPMG is yet to address all allegations.

However, the accountants have confirmed they’ve been unable to verify the existence of €1 billion in revenue that the firm booked through three obscure partners. While COO Jan Marsalek remains accused of faking entry documents to the Philippines (it turns out he used the details to further deceive the authorities).

And the tale is likely to go on for some time.

But there’s one question we can address now, ‘Could the blockchain have prevented this 2-billion-dollar financial scandal?’

Before we can understand how the blockchain could have helped, let’s start by looking at what Wirecard did wrong.

In recent years, Wirecard executives noticed an imbalance in their balance sheet. So they went to work to clean things up. One act included creating an extra $2.1 billion in revenues, meaning the stock price rose thanks to income that never existed.

Investors bought Wirecard shares believing the company was on the up. In reality, the performance was below expectations. And stockholders lost everything once news of the scandal broke.

Companies self-report their income. A board of directors oversees the people responsible for the reports. And accountants audit what’s put on paper. The process calls for a high level of trust, but there’s scope to break it at several steps.

Unfortunately, the Wirecard executives chose to break it at step-one. And KPMG could only discover the breach once it carried out an independent audit.

How Could The Blockchain Have Helped?

The Wirecard scandal happened because of a lack of transparency and gross abuse of trust.

Whereas if someone had introduced an audit system based on the blockchain, we could have all-but-eliminated the need for trust thanks to the technology’s inherent characteristics — as outlined below:

As you can see, the blockchain makes it easy to audit a company’s finances as all the information is freely available — meaning even if an executive wanted to commit fraud, it wouldn’t be possible.

And we could likely have averted Wirecard’s $2 billion fraud as the questionable rebalancing act would have been there for all to see.

Discover the benefits of using the blockchain in your business. Contact us here at Elitium Business. 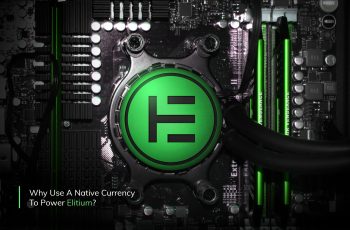 Why Use A Native Currency To Power Elitium? 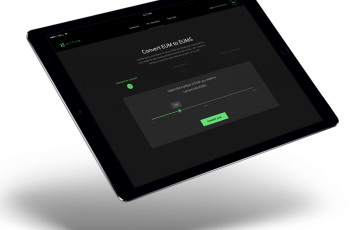 Celebrating the Launch of Elitium Staking