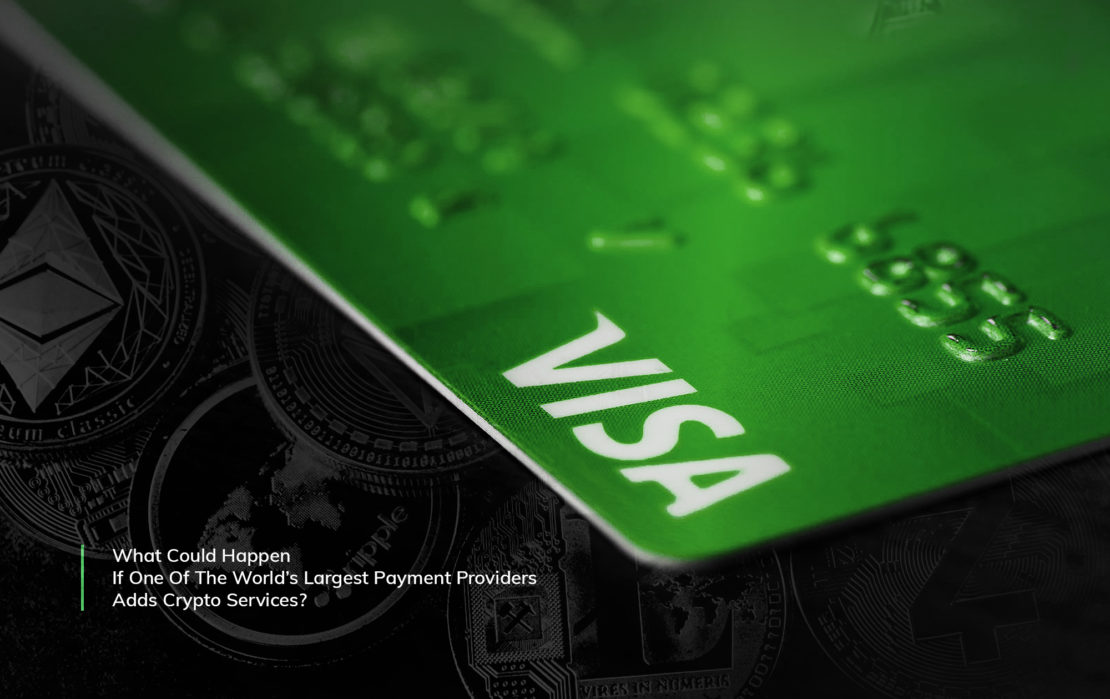 They go by the names of Mastercard and Visa, and they comprise one of the longest-running duopolies on the planet.

That means they wield significant influence on the general public’s spending power, so to hear that Visa CEO Alfred Kelly wants his company to be ‘in the middle’ of crypto now he believes cash is in decline is massive news.

A common argument against Bitcoin’s practicality as currency is you simply can’t spend it. But with each day that passes, that argument weakens: first, because companies like Tesla have announced they’ll accept Bitcoin as a payment.

And now, more significantly, because Visa has stated its intention to ‘enable the purchase of bitcoin on Visa credentials’ as the company continues ‘working with some bitcoin wallets … [to] allow bitcoin to be translated into a fiat currency.’

If — or should we say, when — Visa does enable the above, every cardholder will be able to spend BTC in any of the 70 million places around the world that accepts its cards, marking perhaps the most significant milestone yet for digital currency.

And the story doesn’t end there.

Mr. Kelly anticipates that digital currency, in general, could well become mainstream by the middle of the decade, which is why he’s positioning Visa to be right in the heart of the action.

He confirmed the payment provider is already talking to ‘35 different players’ in the stablecoin field, suggesting a belief that while Bitcoin has a role to play as digital gold, Fiat-pegged tokens could well become the next mainstream payment vehicle.

And if they do, millions of Visa cardholders worldwide will automatically have access to them as well.

For those skeptical about the likelihood of Bitcoin — or another cryptocurrency — actually becoming spendable, here’s a story to note.

PayPal has already confirmed it will start allowing online cryptocurrency payments in 2021, meaning its 346 million active accounts could soon begin to spend Bitcoin in some 26 million online stores.

So as you can see, change is afoot. And while PayPal’s move is big news: if Visa officially arrives on the scene, the crypto floodgates could burst open. 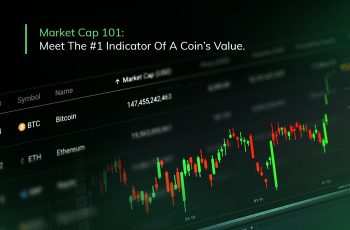 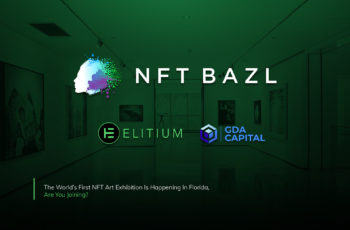 The World’s First NFT Art Exhibition Is Happening In Florida, Are You Joining?