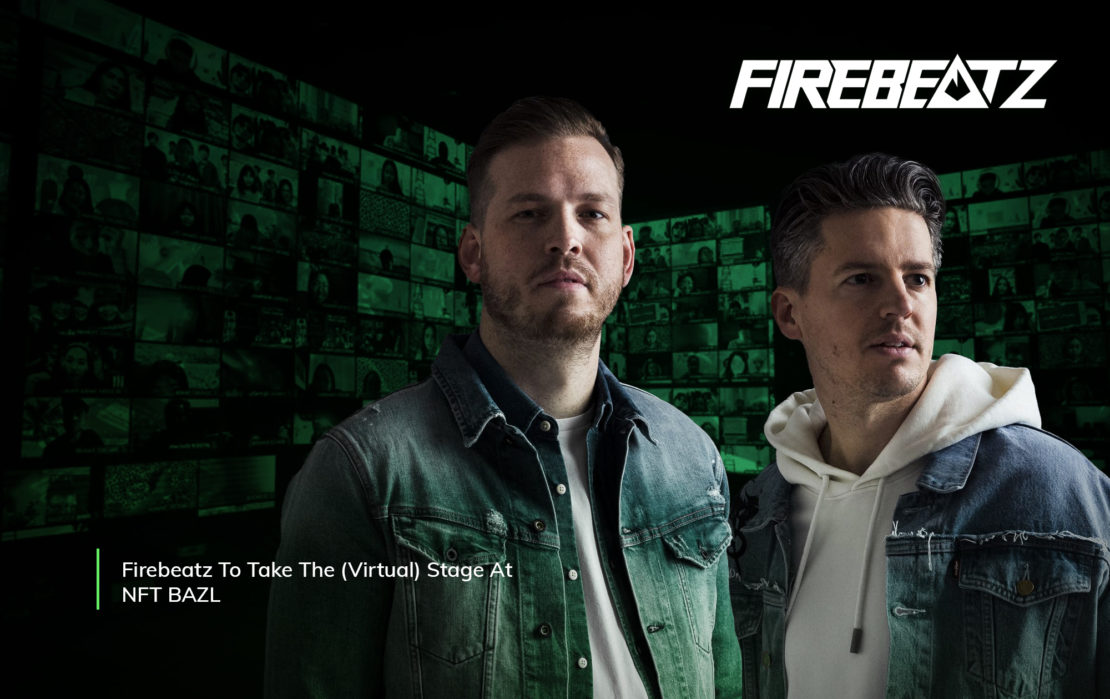 Even though coronavirus continues to hamper global travel, we were never going to let a pandemic dampen the atmosphere at NFT BAZL.

That’s why we’re so excited to announce that Firebeatz will grace us with their virtual presence at the historic event. The Dutch electro duo will play a live 45-minute live set, beamed directly onto the big screen at The Temple House via live stream.

As if they need much introduction, but here’s a short bio.

Firebeatz is the Dutch electro outfit fronted by Tim Benjamin Smulders and Jurre van Doeselaar. The pair met while at art school in the Netherlands, and they quickly bonded over a shared love of dance music.

They created Firebeatz in 2008, releasing tracks like “Speak Up” and “Hit the Dust” in collaboration with special guests. And these early singles paved the path to more widely acclaimed tracks like “Funky Shit” and “Here We Fucking Go”, which only grew their reputation in the EDM scene.

It wasn’t long before critics and prominent DJs started paying attention as their music climbed the charts. Then in 2013, they shot to fame following a collaboration with Bobby Burns and EDM superstar Calvin Harris, followed with the track “Helicopter” together with Martin Garrix.

Firebeatz has since crossed genres with collaborations with the likes of Snoop Dogg, Flo Rida, Pitbull, even the infamous James Blunt. And Tim and Jurre had been a regular feature on the festival circuit until the pandemic brought live events to a halt.

Suffice to say: they cannot wait to bring the fire back at NFT BAZL.

Get fired up for Firebeatz: buy your NFT BAZL ticket today. 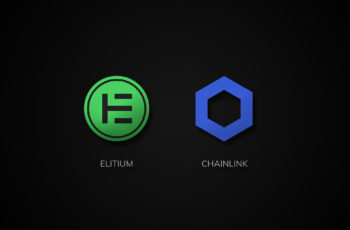 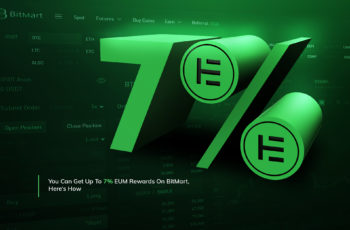 You Can Get Up To 7% EUM Rewards On BitMart, Here’s How